Greater Manchester and beyond 25/8/15 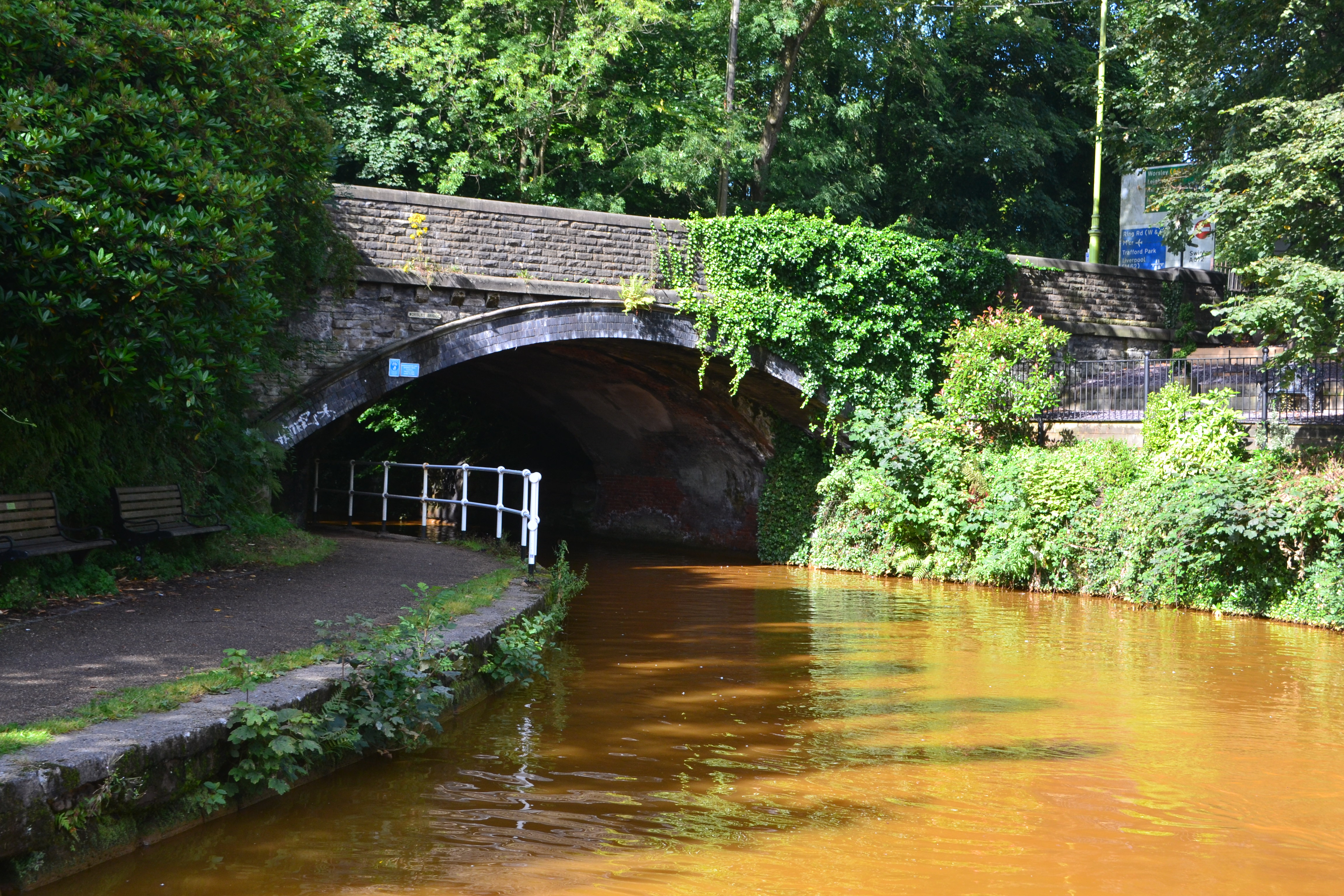 After ten very busy days, we are finally moored enjoying our Sunday ritual on a Tuesday on a lovely rural mooring at Dunham Town. The last week has had children, birthday, awful and fantastic weather, a reunion with friends and being pleasantly surprised at the run through Manchester.

In the last update we were moored at Heaton’s Bridge awaiting the arrival of Will and Lucy, Malcolm and Julia’s two grandchildren. They stayed on Figment for 5 days and certainly kept us entertained and on our toes. But we have to admit – they couldn’t have been better behaved or more fun.

Once they arrived it wasn’t long before Will had Malcolm and Bob out kicking the football (soccer for our Aussie friends) on the field adjacent to the pub. Meanwhile, Lucy did a canalboat-top performance of her dance routines to much cheering from the crowd!!!.  And then it was time to introduce them to the daily ritual of “happy hour”. By the end of the stay they were preparing the snacks and always the first to ask – “what made you happy today?”. This is a great way of reflecting on the day and focusing on all the really great experiences rather than the bad (eg weather!!!!).

They helped on Tuesday with the swing bridges before taking us shopping in Burscough for supplies!!! No hope of going hungry in either boat after that! And then onto great rural moorings in Moss Bridge where we went blackberry picking and gathered enough for an apple and blackberry crumble on Tuesday night.

A short stop in Parbold for a look around on Tuesday before the kids  got to help out on the locks – fitted with safety gear of course. And then another rural mooring in Appley Bridge. We decided to get to Wigan before the weather got too bad on Wednesday and managed to moor up outside the CRT office (where we moored on the way to Liverpool) breasting up with Judith from Debbie Do-Little (who we had met in Salthouse Dock in Liverpool) and our old friends Jim and Chris on Sylph. Happy hour went for 4 hours that night while outside the rain came tumbling down. We moored up it just before it started!!!!

On Thursday we dodged the rain and made a run along the Leigh Arm of the Leeds and Liverpool towards Manchester, finally picking up fantastic moorings near Pennington Flash Country Park. This section is in a previously heavily mined area with significant land subsidence over time, but now has been transformed into beautiful lakes and parkland – a perfect spot for a three night mooring.

On Thursday afternoon Julia and Bron went walking with Will and Lucy to the park and discovered a small funfair where they had a couple of rides followed by the all important ice cream. This area is well set up with large grassed areas, play equipment and several bird hides to view the many species that make this area their home. There is also a golf course but we left that alone.

Friday was Bron’s birthday and after lots of skype calls and birthday wishes on facebook (thank you social media for making this possible) we went to Figment for gift unwrapping and brunch. They had decorated their boat with balloons and banners and Julia even put candles in a Bounty Bar for a birthday cake. It was all a lovely surprise and will count amongst the most relaxed and memorable birthdays. Judith caught up with us for a cup of tea before moving on again and then Will and Lucy were picked up by their father. We had such a great time with them we were sorry to see them go and it all seemed a little quiet for a while. But we had to prepare to go to the local pub for a birthday dinner where the food was great but the surroundings just a little tired!!!

A slow start to Saturday (must have been the celebratory bottle at work!!) we finally arose and were soon joined by not only Jane and Michael from Moody Blues but also Jim and Chris on Sylph. Once they were all safely moored we met up with tables, chairs, drinks and snacks on the towpath for a good old catch up in the gorgeous sunshine. We are truly blessed to have met such caring and fun people here on the canals and they will stay friends for always.

All good things must come to an end and we finally retired for the evening. Although our Sundays are usually marked with a cooked breakfast on Figment, pub for Malcolm and Bob while Bron does the blog and Julia cleans before meeting up and playing Rumikub, we decided to take advantage of the weather to make progress through Leigh (stopping off to replenish supplies – again) mooring near the Astley Pit Museum. Again due to predicted changeable weather (standard here in England it seems) we postponed our Sunday ritual again on Monday choosing instead to make the run through Greater Manchester, over the Manchester Ship Canal and through the suburbs to pick up a rural mooring again Monday night. We were all pleasantly surprised by how lovely some parts of the canal were through this area and how clean. Of great surprise was the ochre coloured water as we were entering the outskirts near Worsley, caused by dissolved iron ore. More ludicrous was the random lighthouse – someone following their passion I guess!!!!

But we are now here enjoying Sunday on Tuesday – that’s what you do on a canal boat!!!!!