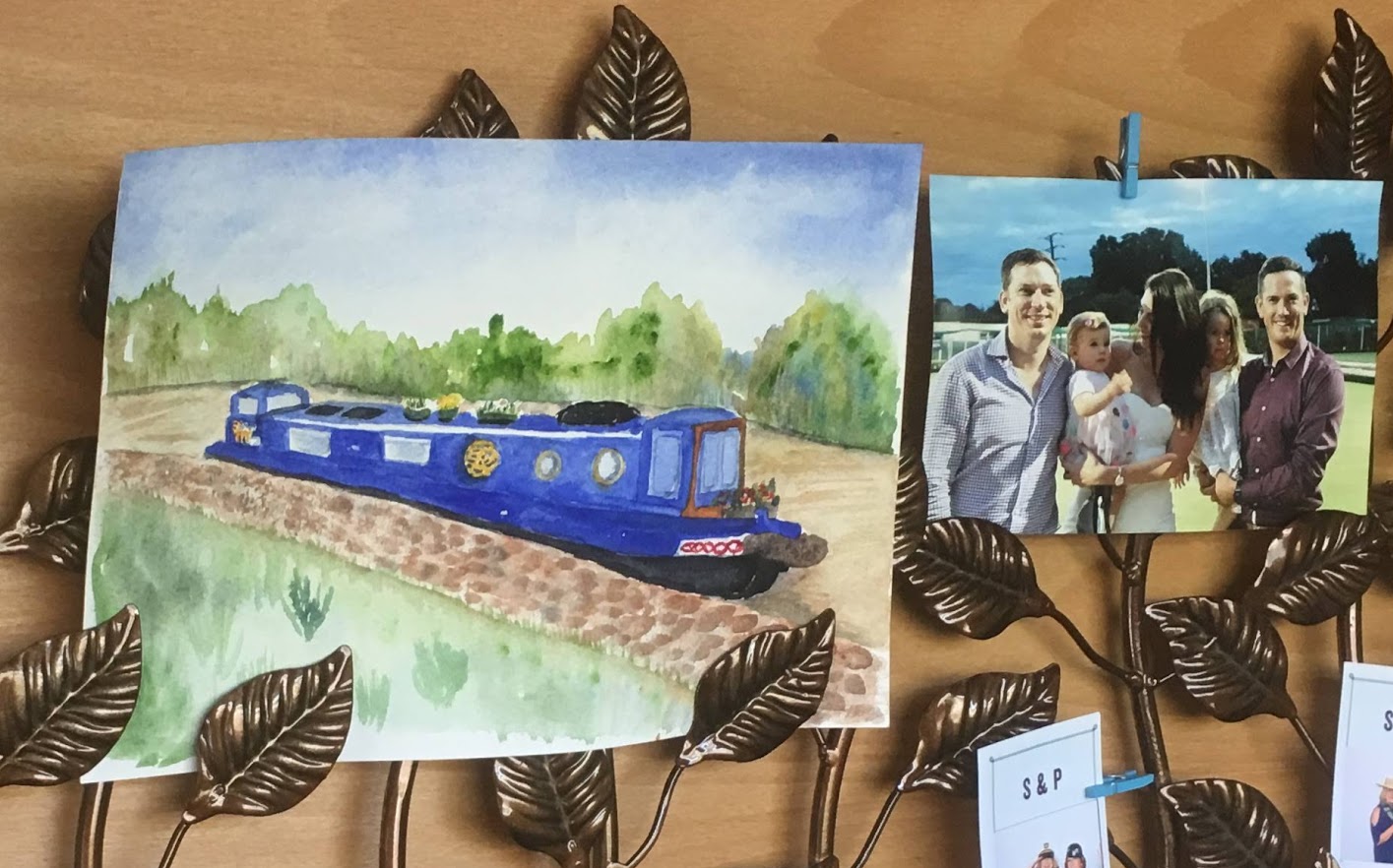 Currently on the Rufford Arm of the Leeds and Liverpool Canal, we are patiently (anxiously) awaiting our crossing of the tidal Ribble Link facilitating our long-awaited five-week cruise on the Lancaster Canal. We attempted this three years ago but were thwarted by a breach on this arm and spent two amazing weeks in Liverpool instead. This time there is a breach leading into Liverpool so we feel for those unable to make that journey as well as those currently unable to leave Liverpool. But these are old canals and there are going to be some problems from time to time.

We made amazing time cruising from Abingdon on the River Thames (where we had our head gasket replaced) to Dunham Massey Hall on the Bridgewater Canal near Manchester in three short weeks I don’t even want to calculate how many miles, locks, bridges, and tunnels that it took. Well, actually it was “200 miles, 2 3/4 furlongs, and 119 locks …at least 20 moveable bridges, 49 small aqueducts or underbridges and 5 tunnels” according to canalplan.org.uk. And we stopped for a few days along the way in Braunston and Rugby. Two things worked in our favour – Celtic Maid behaved herself and there were no further mechanical dramas, and we had already been on all of these waterways before. Not to mention mostly fine weather (with a couple of spectacular thunderstorms overnight) and the aid of Judy and Ted – Bob’s sister and brother-in-law, all the way from Burlington, Canada – who joined us in Rugby and left us at Kidsgrove. Eight short days but very full of activity.

Our sisters and friends

These last five weeks have seen us farewelling our traveling companions on NB Sylph, Chris and Jim, not once but several times as we each eventually pursued our separate summer cruising plans. Parting is such sweet sorrow – and always an excuse for a few drinks and good food. We are still, of course, in frequent contact and will hopefully reunite later in the summer somewhere.

We had also planned to do a bit of cruising this summer with NB Moody Blues, Michael and Jane. But our mechanical failures prohibited that and it is a treat to still catch up frequently thanks to technology.

it was with much enthusiasm that we greeted Judy and Ted in Rugby – not just for the crew to help with the locks, but because they are such great company and thoroughly enjoy their time aboard Celtic Maid. They also helped us appreciate the benefits of stopping strategically to reflect on the successes of each day over a beverage or two at the nearest pub. Judy set up a temporary artist studio in our bow and left us with our first ever portrait of Celtic Maid.

We took the opportunity to visit the Wedgwood Museum at Barlaston which provided some great insights into the history of pottery in this region and the evolving role of the Wedgwood brand in that history. A young woman at the entrance gave us an understanding of some of the very intricate work involved in producing some of the stunning detail on Wedgwood products. Sadly no free samples available on the day we visited!!

A few days after Judy and Ted abandoned us to return home we caught up with our friends on NB Figment, Malcolm and Julia, with whom we plan to cruise the Lancaster Canal. Our catch up proper was postponed until our next visitors had gone on their way.  Bron’s sister Yasha and husband Juergen have transported their camper from South America to Germany, changed trucks from the larger Berta to the slightly smaller Bertita, and come to the UK to explore for six months.

Sadly when identifying a location for them to camp whilst they caught up with us, we failed to take into consideration the height of their camper and the low bridge carrying the canal that they needed to pass under to reach the chosen site. Fortunately, Yasha and Bob found the solution the following morning and we spent a couple of days near Dunham Massey Hall and Altrincham, catching up and giving them a chance to rest. We moved on to Plank Lane near Leigh where they found a better camping spot to rest some more.

Its such a rare thing for these sisters to be in the same country together let alone the same place. Our time together was very precious and we are anticipating further catch ups as the year progresses.

Eventually, we moved on with Julia and Malcolm, enjoying a Malcolm cooked breakfast and a Bob roast dinner at our earliest opportunity. Of course, Bob and Malcolm found a pub to check out while Julia and Bron revisited the Rumikub game. Ah, its like we were back there three years ago again. I’m sure this routine will be repeated a few more times over the summer.

We also had a very successful flying visit to our friends Christopher and Sue in Baldock, incorporating picking up medications and mail, and completing some health appointments. Always a pleasure to see these lovely people and enjoy their hospitality.

Now we need to physically and psychologically prepare for the next few days. The weather is perfect for the Ribble Crossing with a lovely warm day and very little wind. So wish us well and we will share our experience of the Lancaster Canal very soon.