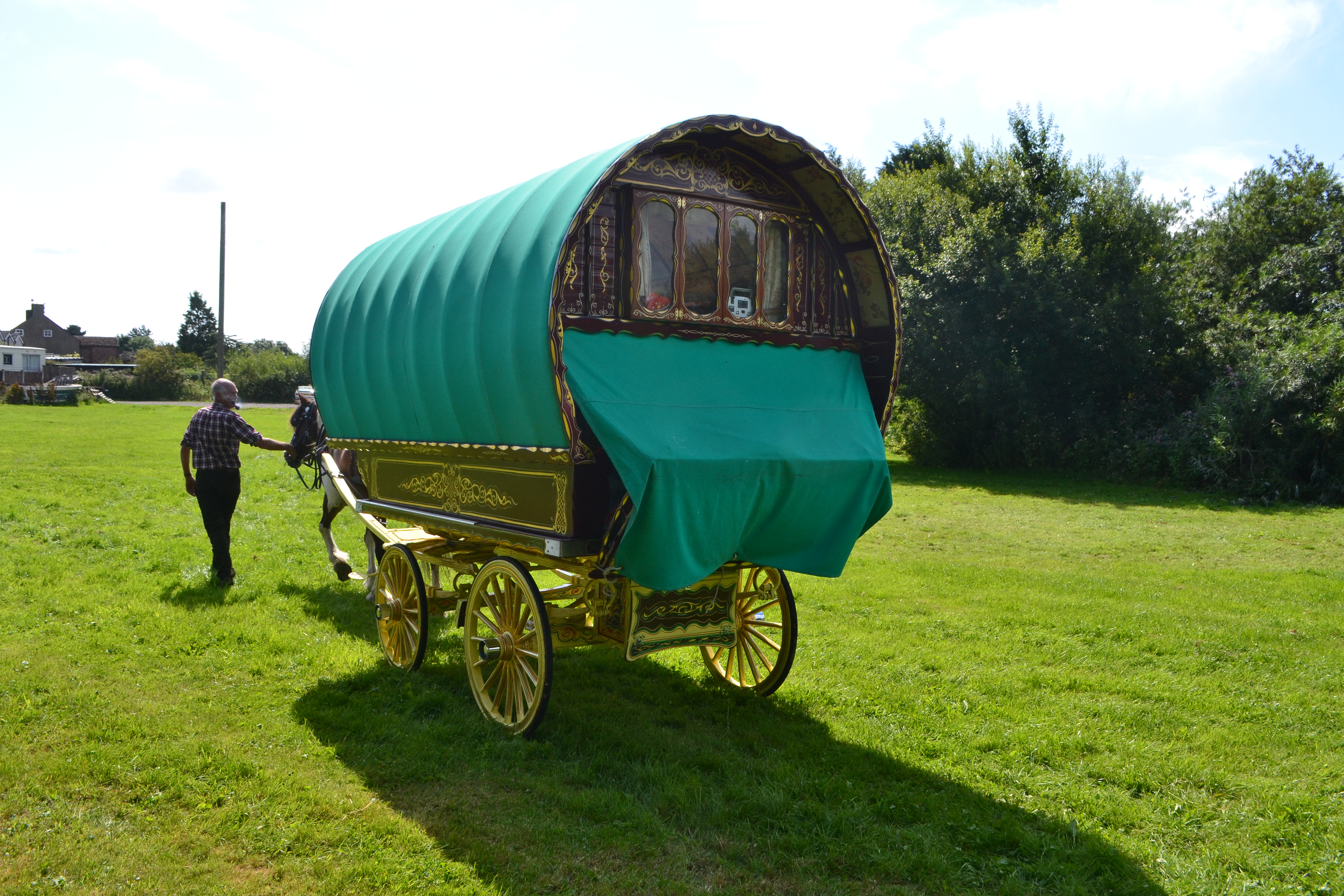 We spent our last three days in Liverpool very productively. Bron and her personal shopper Julia went in search of wedding outfits for the two celebrations we will attend on our visit to Australia earlier next year and successfully achieved our aim!! And a bit more as Julia accidentally made a couple of purchases of her own! Meanwhile Bob and Malcolm disappeared on “men’s business” – an activity that has required a significant time commitment during our Liverpool sojourn!!!! Not sure exactly what it meant but do have in our possession a postcard of some 42 pubs on the official Liverpool Pub Crawl. Enough said…..

With Monday being so successful, Julia and Bron set about doing penance on Tuesday, making sure that the laundry and inside cleanliness of each boat was completely up to date taking full advantage of the available power and water. A little bit of boat exterior cleaning and tidying was also undertaken by the boys and then Figment (with Bob cadging a ride) cruised to the facilities and all surplus waste ballast from both vessels was summarily dismissed. We were all getting a bit somber as the time for departure neared.

However on our last day, Wednesday, we went shopping – for supplies of course! oh and a couple of outdoors folding chairs for Celtic Maid and a couple of pairs of great trousers for Bron and…… Gotta love shopping sprees when the credit card is near its limit – adds a thrill to the exercise. Bob and Malcolm took a tour of the underground dry docks – apparently very interesting as the streets and buildings are built over them. Liverpool is a very captivating city with many depths. We were able to enjoy a last evening of happy hour sitting on the pontoon (on the new chairs of course) and generally lamenting that our time had come to an end here. I have it on good authority that the sunset walk overlooking the Mersey prompted romantic proposals from our companions but I mustn’t give details away!!!!!

A very early start on Thursday morning as we had to be out of Salthouse Dock, through Albert and Canning Half Tide Docks ready for the first lock at Mann Island by 8 am. We were all a bit sad but excited to be on the next adventure although at the time we didn’t know what that would be. All went well through the docks and up the Stanley Lock flight (although Celtic Maid and Figment had been separated and paired with other boats for the journey) and we set off along the run through to Bridge 9 where the CRT staff would release us from the guided passage of the Liverpool Canal Link.

Alas just a few bridges along the accelerator cable on Celtic Maid seized and jammed the throttle full on. We managed to get into the bank and turn the motor off and with a few adjustments we were able to limp on. Not long later it seized again just as we were starting to wonder why Figment was not following. Just as we got going again and Figment caught up (they had to clear their weed hatch from weed around the propellor) we got a prop full of weed and had to stop to clear that. We made very slow progress as we couldn’t adjust the speed at the risk of having the cable seize again. So we finally got to the first swing bridge at Litherland with only Figment and a stray boat waiting for us. Through we went and maintaining a snail’s pace proceeded to the first CRT manned bridge to find everyone else through and Julia cheering us on as the CRT staff were about to leave us to our own devices so they could get to bridge 9 and open that. All went well until we got to Bridge 9. The bridge was opened as we all arrived and we were going through when Figment put out their  distress signal. After quickly mooring Celtic Maid, Bob went back over the now closed bridge to give them a hand to find that they had a carpet wrapped around their prop. With the CRT staff holding the boat and Malcolm furiously cutting it away for Julia and Bob to dispose of they cleared it in time to meet the 3.00pm deadline for the bridge – after that the traffic is too dense to risk opening it hence the need for CRT staff to control its opening.

We got through bridge 10 and moored up next to two other boats that we had travelled through from Liverpool with. They kindly assisted Bob to replace the cable and we were thankful for the kindness, patience and support of all our travelling companions.

Arising Friday morning we offered gratefulness that the weather had held off for our trip on Thursday as it had rained all night and continued throughout the morning. We stayed put and enjoyed a relaxing start to the day. As those leaving Liverpool on Friday limped past us in the pouring rain in the early afternoon we gave thanks again as we had another cup of tea in our dry warm boats.

A quick walk in the afternoon through the local village of Melling followed by happy hour on Figment and dinner on Celtic Maid and we were once again ready to rest up for our trip to Heaton’s Bridge on Saturday. Fortunately this was extremely uneventful until we neared our destination and found the entire canalside full of a fishing competition making mooring impossible. A quick review of the situation and we located the visitor moorings on the offside right by the pub. Serendipity indeed.

A gypsy caravan and cart arrived in the afternoon to camp beside the pub overnight – Bob took off early this morning for a few photos and a chat with the father and son who maintain these vehicles and horses as a passion.

This morning over our delicious Sunday morning treat (cooked breakfast by Malcolm) we also witnessed a superhero bike ride by some 40 odd riders all dressed up to save the world and cycling across the bridge and down to the tow path on their quest for world peace and harmony.

While Bob and Malcolm have a cheeky half pint at the Heatons Brindge Inn, we await the arrival of Malcolm and Julia’s two grandchildren who will accompany us for the next few days.

Think we are going to be busy…..