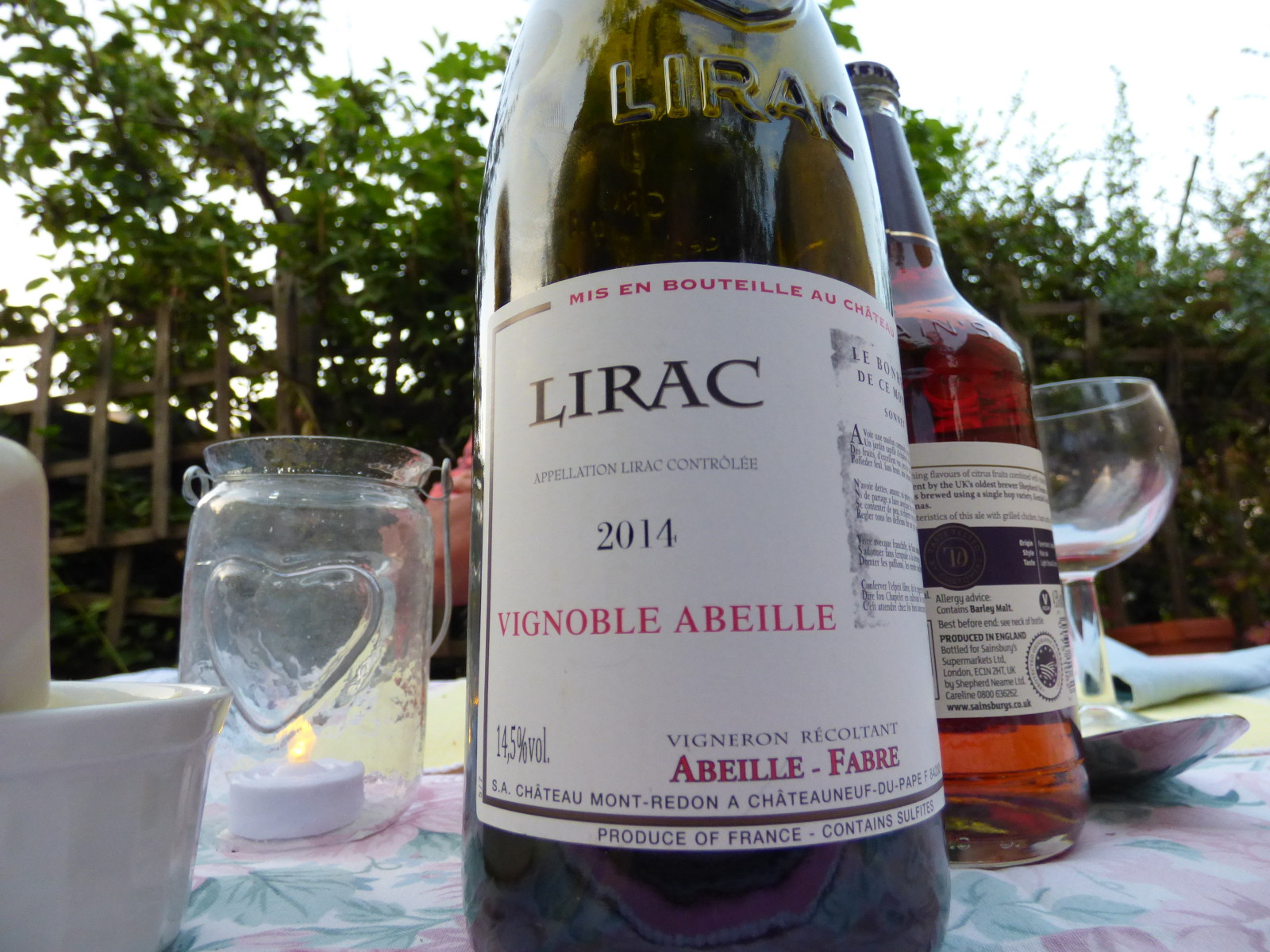 [vc_row][vc_column][vc_column_text]We have spent the last month or so retracing our steps, fare-welling travel companions, visiting friends and family and preparing to leave Celtic Maid for a while to pay a visit to Australia.

Leaving Peterborough, heading back toward Northampton, with NB Sylph, we revisited many of our favourite moorings from previously. For some reason the locks seemed easier this time – probably because the norm on the River Nene is to leave the bottom (often guillotine) gate open while leaving the lock. This meant we could go straight in, fill the lock and then leave with one boat remaining to open the bottom gate again. We got into a pretty good rhythm this way with Bob and Chris sharing the button pushing!!!! And occasional wheel turning!!

Highlights along the River Nene included the Virgin hot air balloon flying over us at Thorpe Meadows, revisiting Fotheringhay, a glimpse of Lilford Hall amongst the trees, lunch (again) at the King’s Head pub at Wadenhoe, a bit of shopping at Wellingborough, the horses at Earl’s Barton Lock, reversing through the blanket weed to moor at Weston Favell Lock (that was hard going but Bron made it!!!), and finally arriving at Northampton.

We availed ourselves of a night in the Northampton Marina before heading to the moorings near the footbridge where we had previously moored. Both Sylph and Celtic Maid had experienced electrical issues over the last few weeks and this gave us the opportunity to access the services of a marine electrician to start the process of sorting them out.

We also shopped for new outdoor chairs, and cushions to brighten up our saloon area. Of course we also went for an anniversary celebratory lunch at Prezzo. Stunning gluten free pizza and delicious wine went down a treat!!!

Leaving Celtic Maid in the safe hands of Jim and Chris, we took a trip to visit our friends Max and Jenny in Youlgreave. Max recently achieved a major milestone birthday and had invited Bob to join his celebrations in Derby with his rowing friends. Despite our well placed fears they made it back by train safely and reasonably sober. Meanwhile Jenny and Bron visited nearby Caudwells Mill for a delicious lunch and a little gift shopping.  We also spent an entire day exploring the Bradford Dale near their home. Absolutely beautiful views and along our walks we met a couple of cavers who held us captive for half an hour with tales of the local caves and disused mine pits, and singing a few folk songs!!! A little later we were provided with a further 30 minute lecture/Q&A on the maintenance of the electricity hardware system in England!!! We think Max organised both “chance encounters” for our edification!!!!!

A quick turnaround on the boat and we were off again to Maldon to visit Julie and Phil. We were very fortunate to have Jim and Chris still prepared to take care of Celtic Maid while we were off visiting. It was a good visit with us taking the time to have a big walk along the sea wall near Maldon as well as having a big catch up. They drove us to Baldock a few days later so we could visit with Sue and Christopher as well as fit in a doctor’s appointment and collect medications. Then too soon it was off back home, via an eye hospital appointment in London for Bob. Whilst the pressure in his eye is very good, a spike of inflammation meant we have had to set the alarm to remind us of medication requirements – starting off with hourly!!! But thankfully it has improved quickly with treatment.

We arrived back in Northampton in time to throw our bags aboard and join Jim and Chris on NB Sylph, along with Michael and Jane from NB Moody Blues for a few farewell drinks. We finally got to bed in the wee small hours of Friday after a brilliant night of eating, drinking, singing, reminiscing and laughing. Our social life has been very busy indeed.

After an early run to Morrison’s to stock up, and a quick farewell coffee, Sylph and Celtic Maid left Moody Blues behind and tackled the 17 locks of the Northampton flight before getting diesel, gas, and water and disposing of refuse. Thus tidied up we moored ready for an early night and decent night’s sleep. But we were ready for another farewell night with Jim and Chris on Saturday night with food, wine, music, dance and of course laughter, before they left us on Sunday heading towards London while we headed toward Braunston.

Within a couple of days Moody Blues had caught up with us and we tackled the Buckby flight together before spending a couple of nights at Norton Junction and getting a new inverter fitted. Alas that has not been the end of our electrics worries but we are working on it. The good thing is we will have enough power to run a hair dryer!!!!! Bonus!!

Once into Braunston we kept our date with Days Afloat who took a look at our Webasto heating and gave us the very sad news that it was terminal. So we cleaned out the bank account and got a new one fitted that now works perfectly – we are almost looking forward to winter so we can try it out! Almost!!

And all too soon we said goodbye to Michael and Jane as Moody Blues headed to their new marina for a quick visit before going south for the rest of their summer. Celtic Maid headed to the beautiful rural setting near Bridge 100 between Braunston and Napton, to spend some time cleaning up and polishing our home. Once that is done we will get to our marina to settle in before a flying visit to Maldon and then a much anticipated trip to Australia to celebrate our son’s wedding, a few birthdays and to see our cherished and missed children and grandchildren.

Don’t worry we have many more adventures planned…..